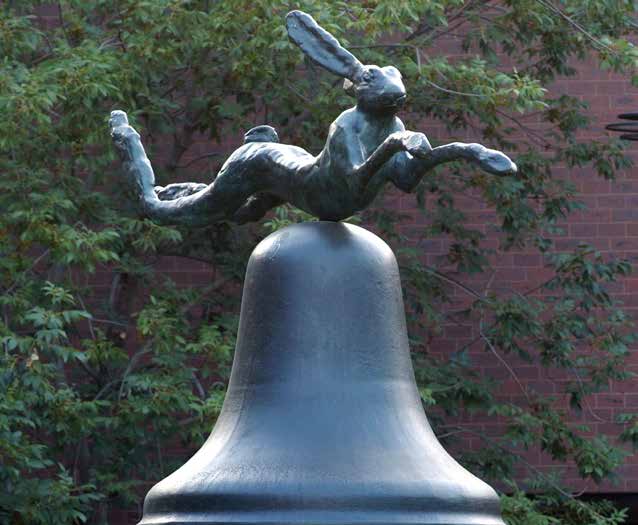 America’s Most Infamous Chief Justice: A Profile of Roger B. Taney

This profile examines the career, personal views, and legacy of Roger B. Taney, America’s most infamous Chief Justice. Although Taney had a long and notable career, the Dred Scott case of 1857 became his legacy. In Dred Scott v Sandford, Taney ruled that blacks could never be U.S. citizens and that Congress could not restrict slavery’s expansion, inflaming tensions that would eventually lead to the Civil War. This profile aims to observe Taney without condemning him, and conversely, to understand him without sympathizing with or defending him. Instead, it seeks to present an even-handed account of the life of a complicated man whose actions dictated the course of the nation, for better or for worse.